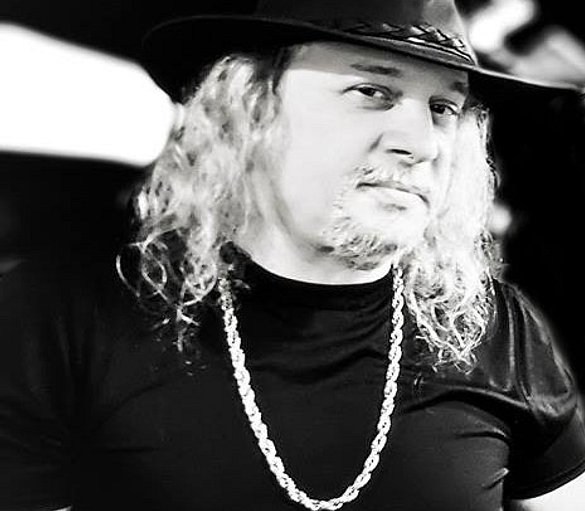 Gator James has been a multi talented veteran in the music industry for the past 40 years. He performs as a Lead Singer and Guitarist.

He started his career when he was 16 years old touring with a few 50’s & 60’s show bands,and several classic rock bands throughout North America.

He has performed many genres of music such as Classic Rock,Top 40, Progressive Rock, Blues, Disco and Pop.

Gator James has also played in several Tribute bands, some of these tribute bands were of Fleetwood Mac, Bon Jovi, Van Halen,

The Blues Brothers and George Thorogood.

Other bands Gator has played with are , Zedhead, Escapade, Retrorockers, That Party band, Nuvo Riche, No Small Change, Squire, Anthem, Zorba, Jeannie and the Rubys, Commotion, Stryder and many others.

Presently his George Thorogood Tribute band is in it’s 29th year and has performed in many venues from clubs, festivals, corporate events, and arenas to theatres, you name it throughout Canada and parts of the US.

He also fronts, and is the Lead Guitarist for The Gator James Band, which performs a unique blend of Classic Rock cover music.

Gator proves to be an integral member of all the music projects he is involved in and continues to impress and entertain audiences of all ages with his extensive vocal and guitar playing experience.